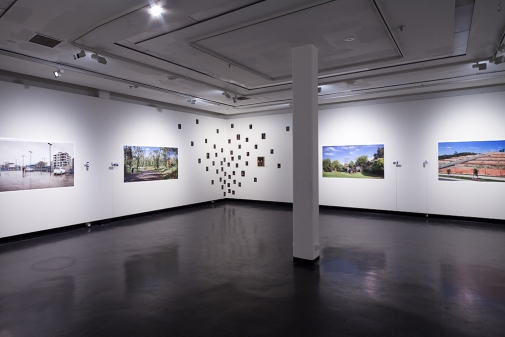 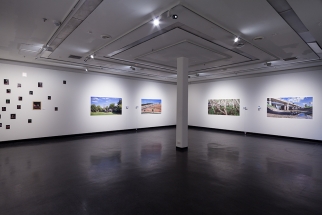 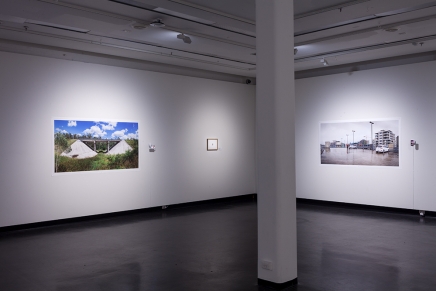 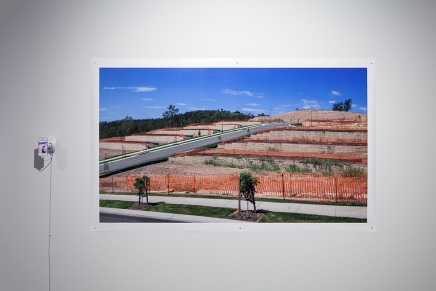 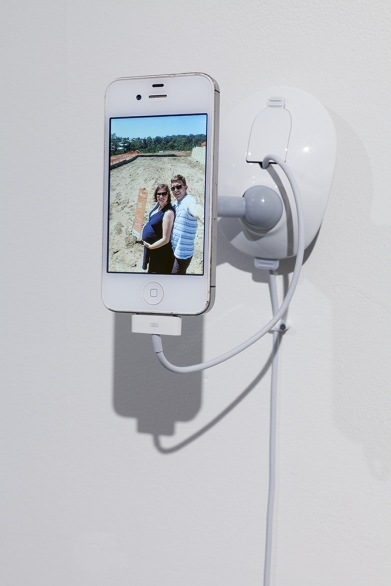 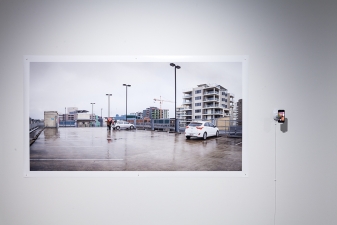 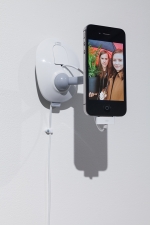 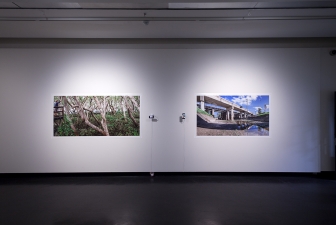 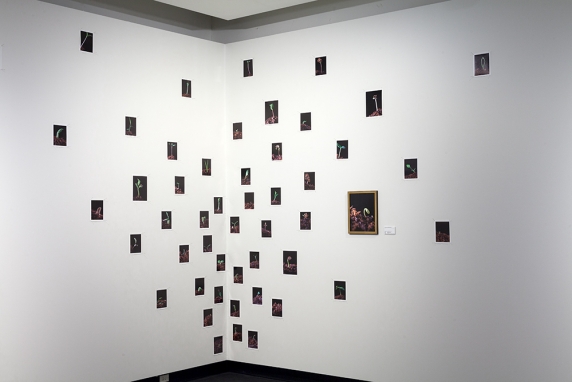 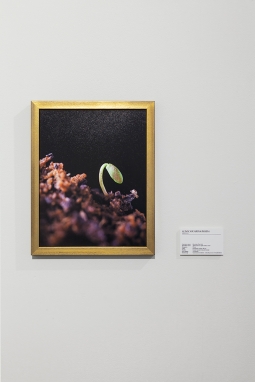 What is nature? is an exhibition of photographs by Joachim Froese that uses photography as a material practice to visualize human perceptions of nature.
The work is informed by historical investigation into the Hortus Conclusus, a short-lived but popular genre in 15th century European painting and the early 20th century biologist Jakob von Uexküll’s concept of Umwelten (sentient worlds) and his theory of biosemiotics.
The project adapts smartphone technology and the popular use of the ‘selfie’ as an innovative method of visual environmental critique to examine how digital photography is embedded into human modes of communication and the biosemiotic exchanges that shape human Umwelten.

Rhopography (1999-2003) depicts still lifes of dead insects and deteriorating fruit. It is inspired by photographic thinking evident in the history of painting and examines conceptual links between photography and Baroque still lifes when painters used a camera obscura to construct their images. 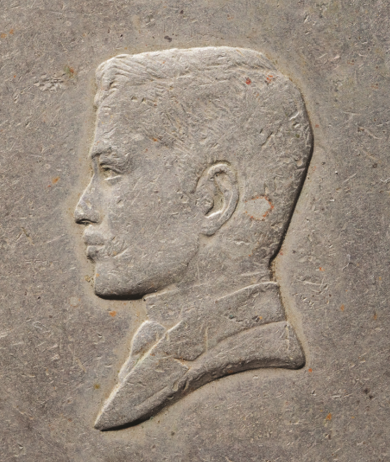